Unfortunately, we live in a world where self defense is necessary.  We believe everyone should be armed with the knowledge on how to defend themselves – men, women, everyone.  The National Institute of Justice concluded “In assaults against women, most self-protective tactics reduced the risk of injury compared to non resistance.  According to the researchers, the only self-protective tactics that appear to increase the risk of injury significantly were those that are ambiguous and not forceful. These included stalling, cooperating and screaming from pain or fear.”

According to Psychology Today:

The excuse that “My man will protect me” and “I don’t go places where I need it” are not valid.  Is your husband/significant other with you 24/7? Maybe they have been incapacitated? What happens if they are the one involved in the attack?  Are attacks only limited to certain locations? 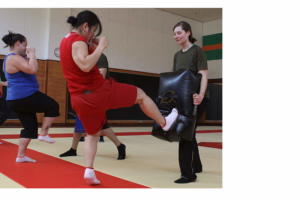 Level 5 Combat Systems presents a hands on Women’s Only Self Defense/Personal Protection class designed for women and teen girls.  This is not a martial arts program, but it draws from 20+ years of experience in various martial arts.  The techniques are easy to learn and retain as well as very effective.  Classes are taught by highly qualified instructors certified in Use of Force, Firearms, Defensive Tactics, Defensive Aerosol (pepper spray) and more.  Take back your life and help conquer the fear!

This class will help you:

What to wear – sweats or workout clothes.

Space is EXTREMELY LIMITED.  Contact us now to get started. 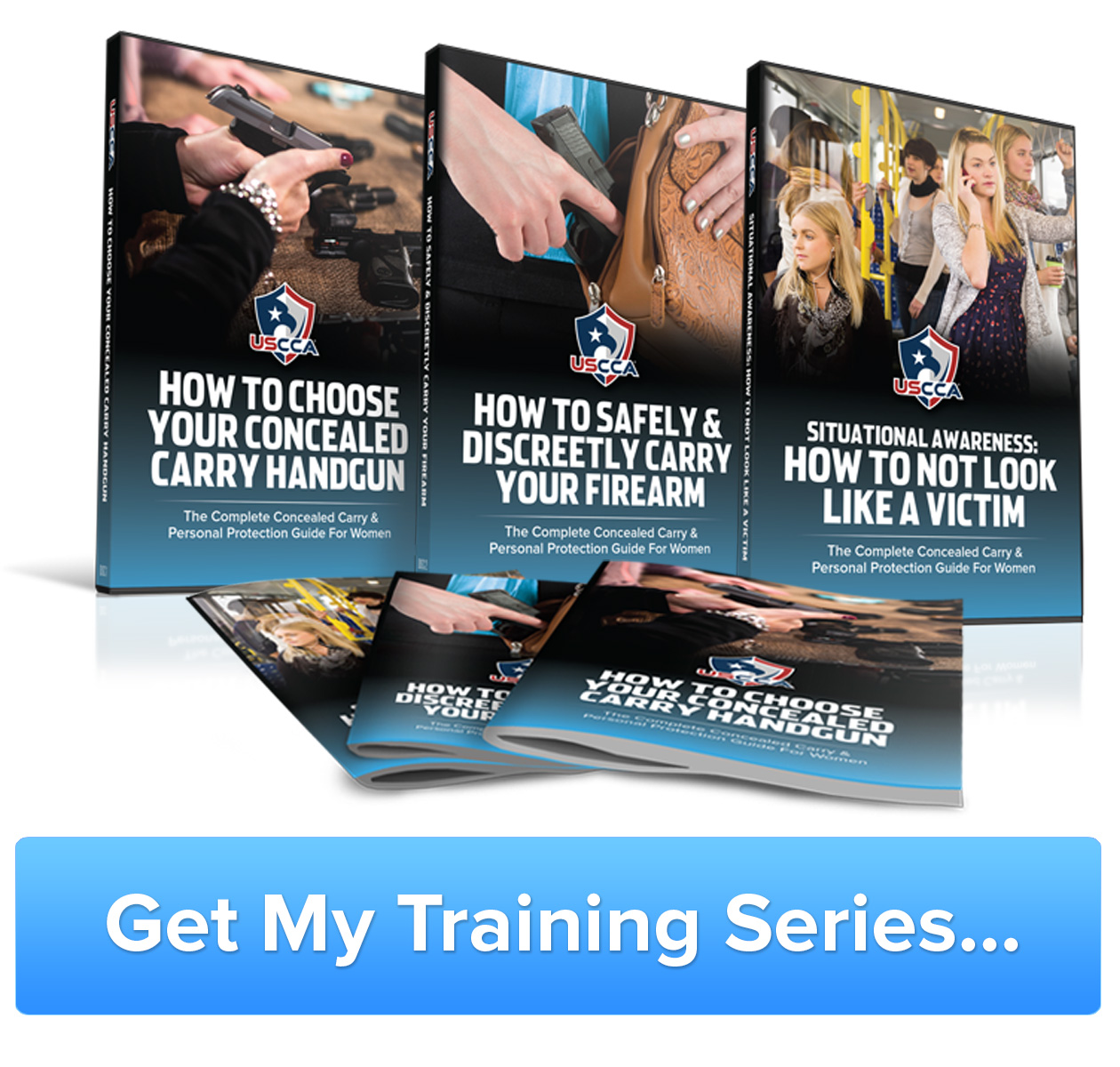